Ambiancé listed as one of 10 Great Movies That Push Cinematic Form to The Extreme.

Ambiancé is listed on Taste of Cinema as one of 10 Great Movies That Push Cinematic Form to The Extreme
Read more : http://www.tasteofcinema.com/2016/10-great-movies-that-push-cinematic-form-to-the-extreme/2/#ixzz4ODiKHzB5

Emile Cioran used to say that “form” is the only thing that matters in artwork, because it is the way in which the art manifests itself to whoever is experiencing it.

The realistic efforts of the majority of film productions, the desire to contain the length of a shot (or of an entire film), to limit the possibilities of editing to a cause-effect nature or an associative nature that is still easily connected to the origin of the inspiration, the unquestionable authority of what is on screen as the truth of that specific film, is the explication of a political manifesto of cinema; the desire to establish a reality.

If this is true, and if it is true that form is all that matters, the way to free cinema from the imposition of what the market has established as the norm and the only viable way to make films, is to take the form and stretch it to its breaking point.

Thus, stretching the length of a film to impossible levels, damaging the clarity of the image (the reason why those grindhouse films felt so rebellious, because of the scratches), non-naturalistic cinematography that borders on psychedelia, intricacies of symbolism that make every frame a narration in itself and not a simple piece in the mechanism of one coherent narration, and the redefinition of the priorities of editing, are the only ways to make a film that has the quality of the great intellectual art forms, the challenging of an accepted notion of the world, cinema as philosophy.

Jean-Luc Godard said that cinema can do what other visual art forms cannot do, because he says that cinema is not a technique, but a mystery. Invention is deeply connected to cinema; it is an art about what is at the limits of the visible, through juxtaposed, superimposed, and interconnected images, and dissolves to black. The nature of cinema is to reach the limits of what can be seen.

1. The Strange Color of Your Body’s Tears (Hélène Cattet and Bruno Forzani, 2013) 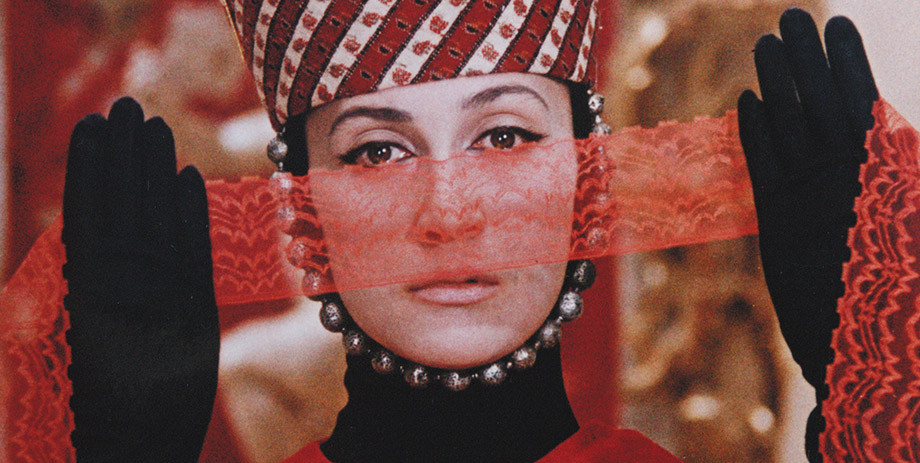 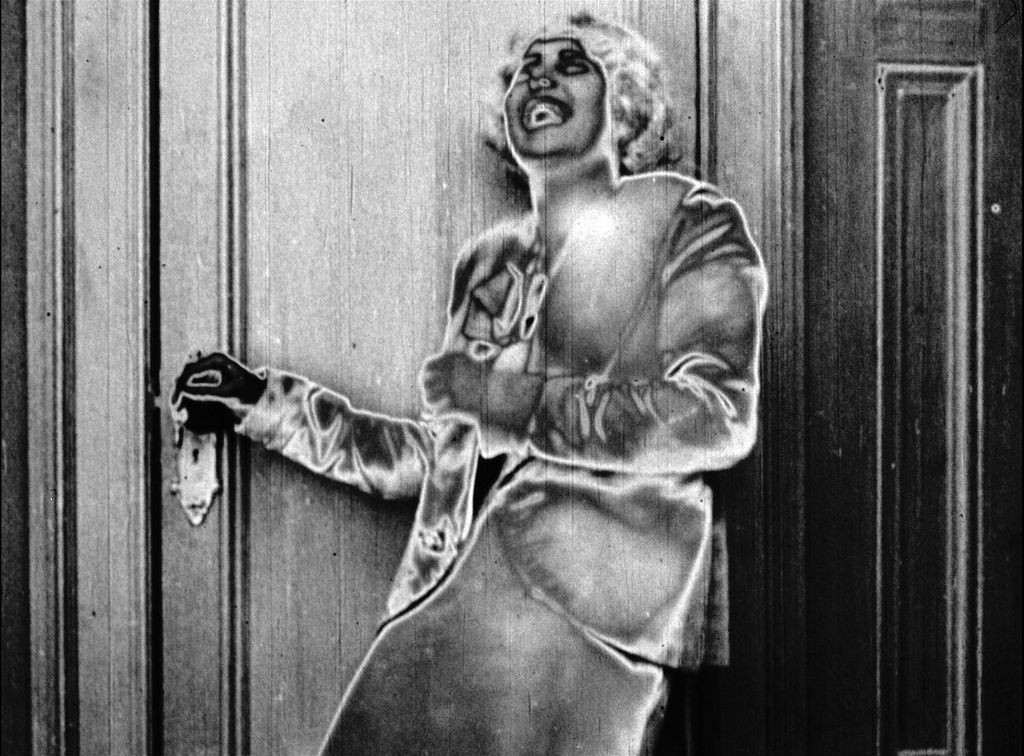 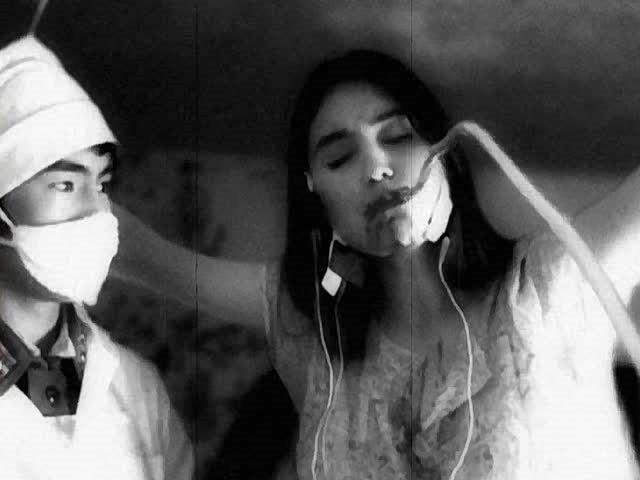 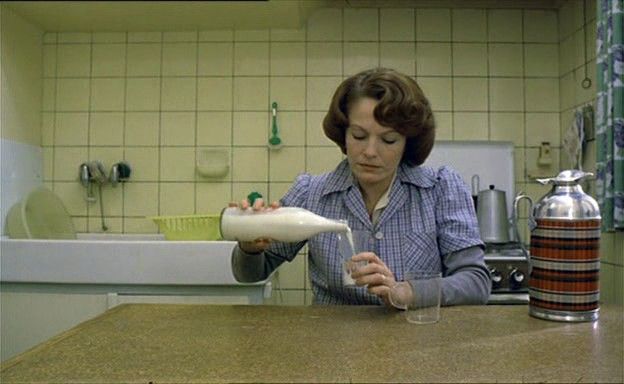 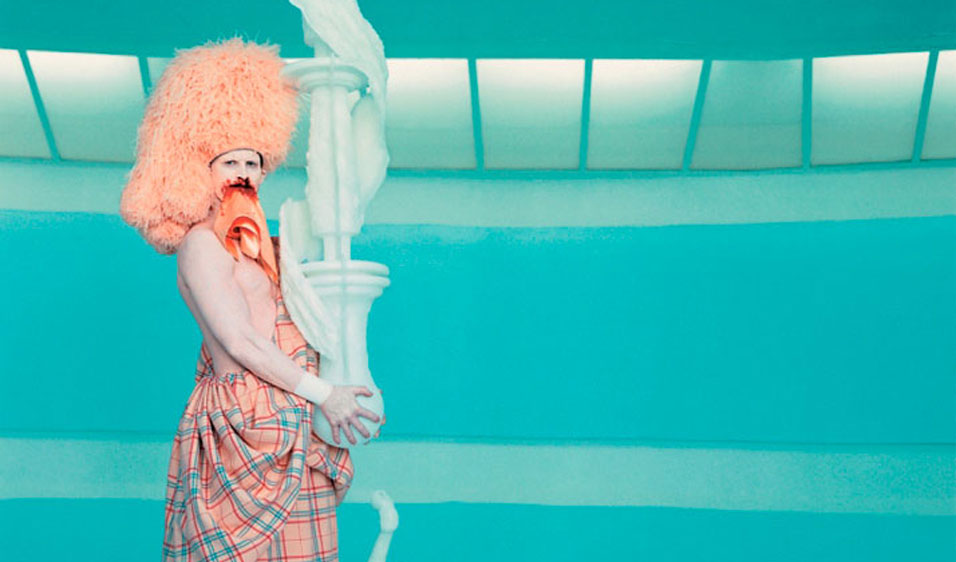 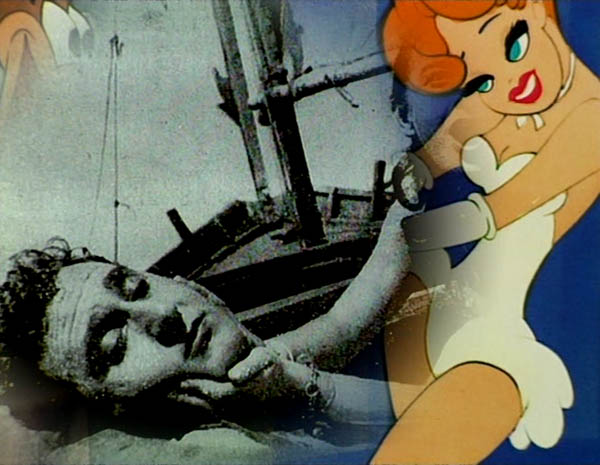 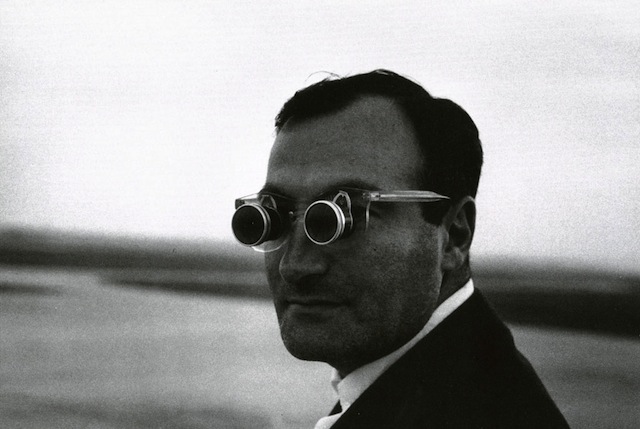 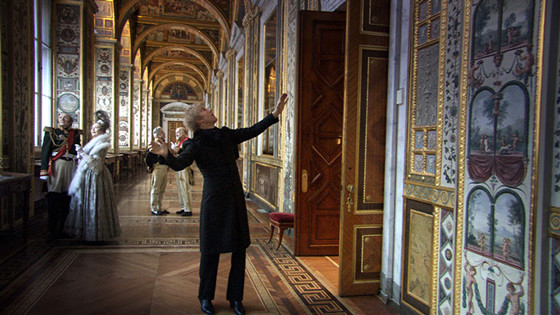 Other news from Anders Weberg